The thing I loved the most about the Riverwalk is how you could walk along the river at all times of the day. We had been there in the morning, at noon, and even after the clock struck midnight! When it was still light, I loved looking at the brightly colored umbrellas and the flower pots lining the stairs, the details of statues the Aztec Hotel, and the multitude of people who came to see it every day. 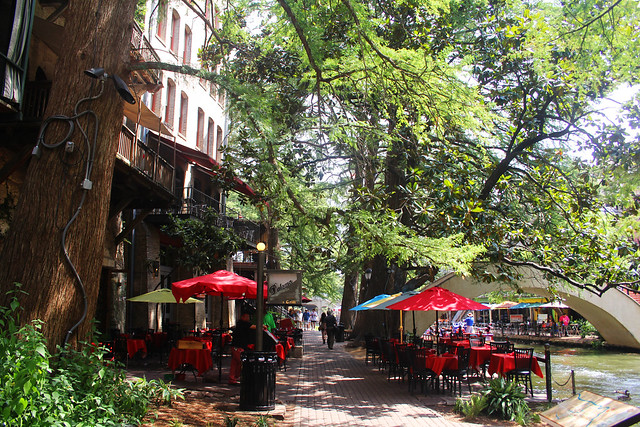 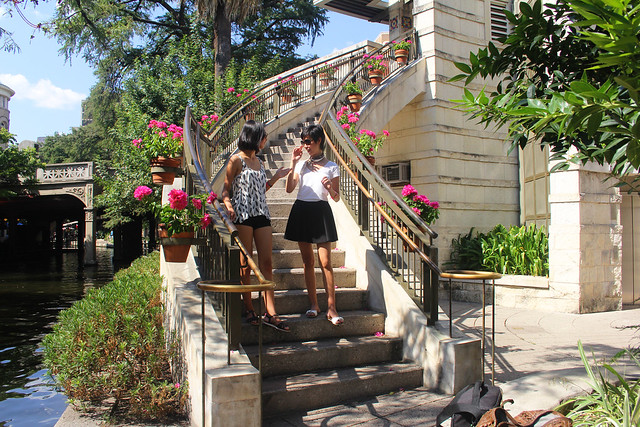 At night its beauty is softer, mellower, but in a sense more magical. The water glinted silver under the moonlight and the streetlights glowed in globes suspended in the air, like watching will-o-the-wisps. At midnight, the stores had closed and the restaurants were cleaning up, but the river itself seemed to come alive. One could hear the crickets and the rush of water. It is a pity that we could not capture the beauty of the river at night. 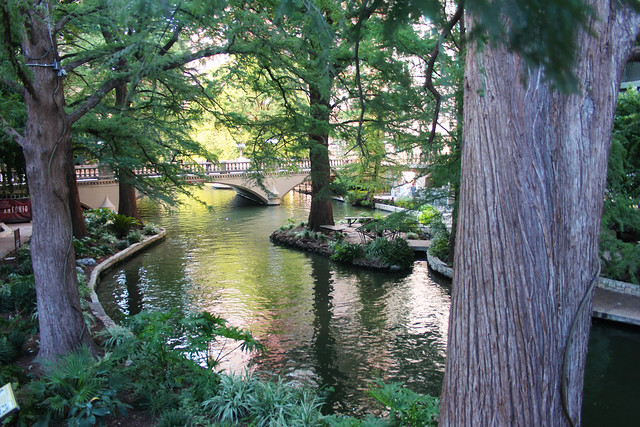 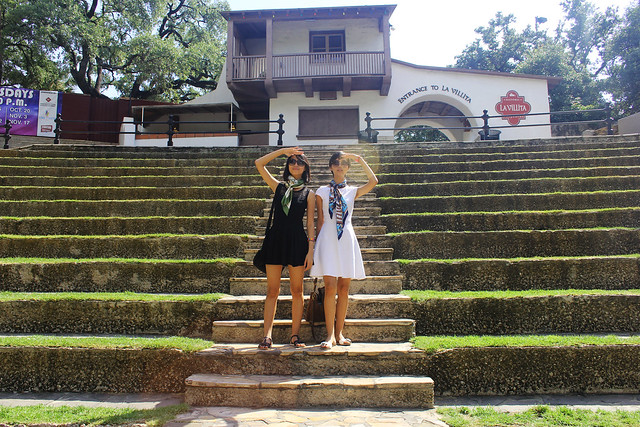 Here are some more things to look forward to:

The first thing I saw when we arrived at the Riverwalk was a boat, painted bright blue and red, slicing the waters. The guide was a tall man and when he passed under a bridge, his hat brushed against the bottom. It was hilarious, so we decided to take the tour. I recommend that to everyone who is going to the Riverwalk. 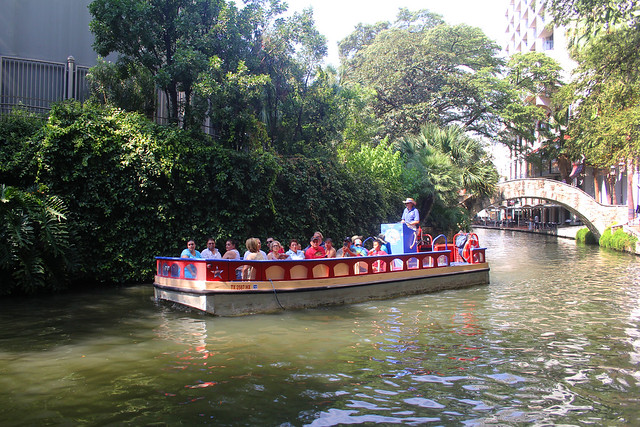 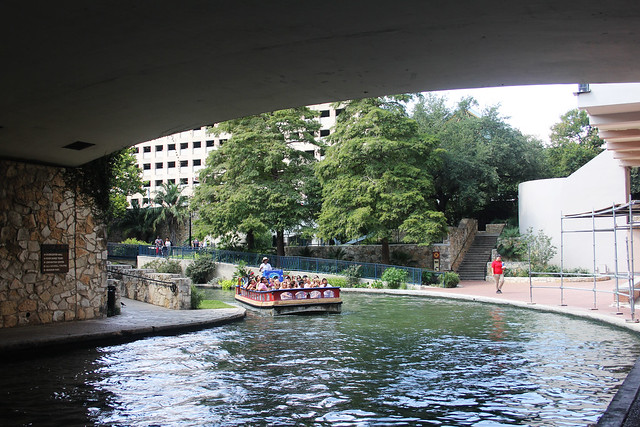 Firstly, the guides told us stories that gave context to the things that we were looking at. Seeing a beautiful cathedral rising above the trees was nice, but knowing that it served the German community gave it story. Secondly, we got to see every part of the Riverwalk that we could refer to at a later time. Thirdly, the guides were hilarious. Ours talked about a River Monster called Tony who would eat passerby and leave their belongings cluttering the river as a way of warning us not to drop things into the water. 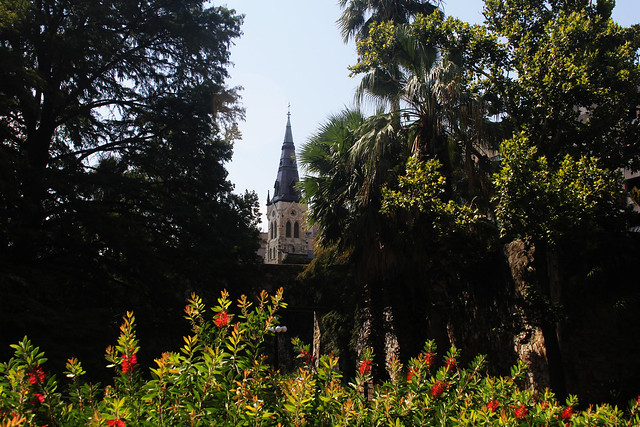 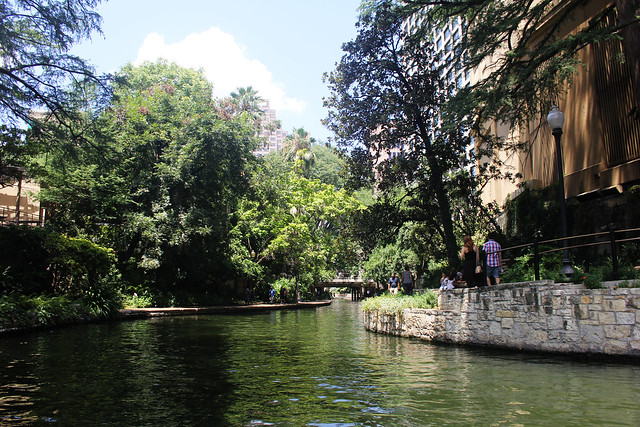 The Rivercenter Mall is air-conditioned and it has become some sort of relief from the summer heat. There are many souvenir places and restaurants with good food (with large portions too!) You would have a lot of choice, from gourmet italian delicacies to food court dishes. Keep and eye out for happy hour deals. Bring your own water…they charge quite a lot for it! 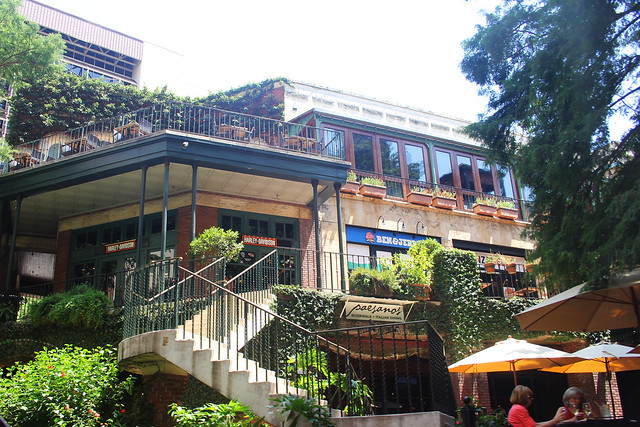 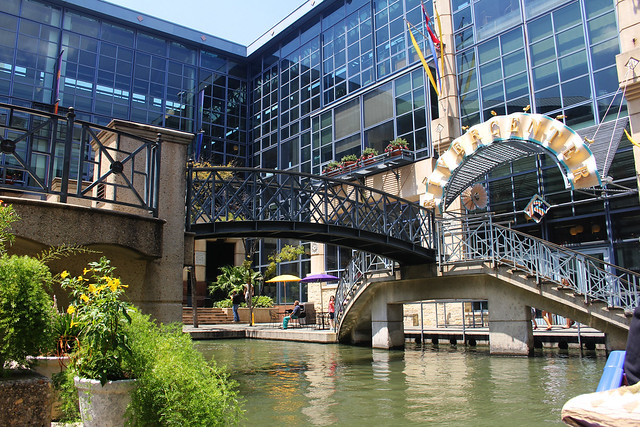 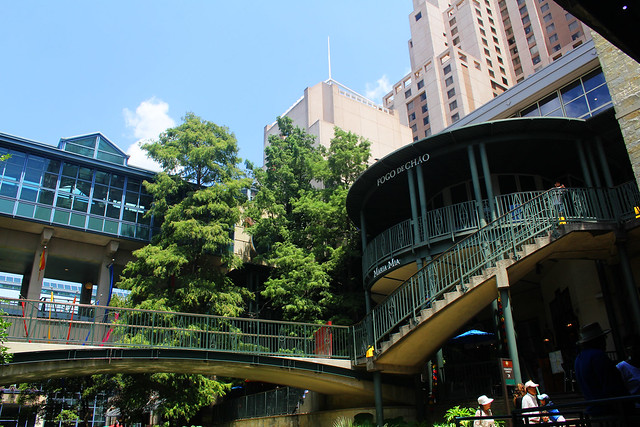 La Villita is one of the first neighborhoods in San Antonio. Now it is the home of an art village with shops, galleries, and lovely restaurants. The craft and products that they offer were beautiful, the food marvelous, the buildings quaint but well-cared for. There was the Arneson River Theater that host performances outdoors, with seats for the spectators made of stone steps and patches of grass. It is a wonderful place to explore, especially since we made friends with many inhabitants that roamed the place (a dog named Douglas and three lovely cats). 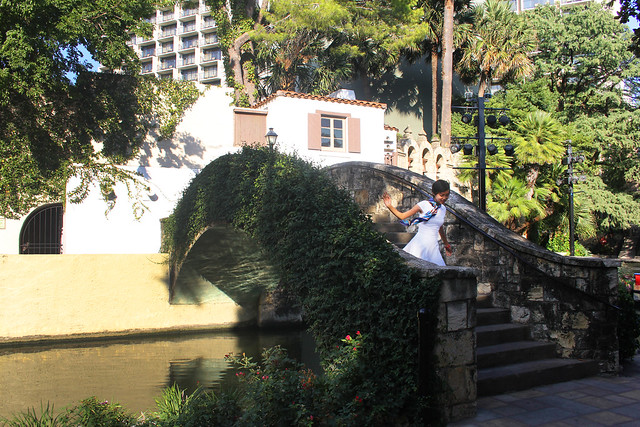 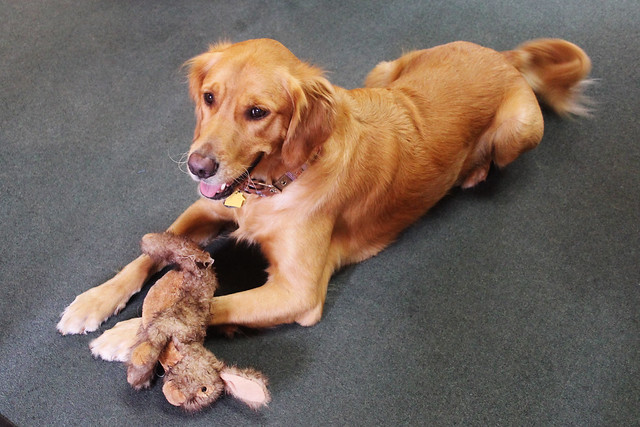 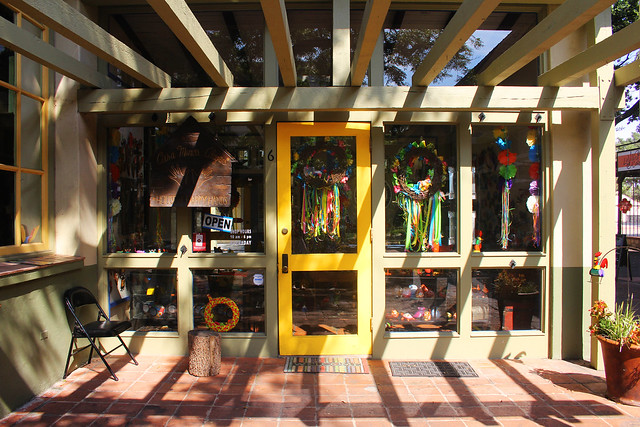 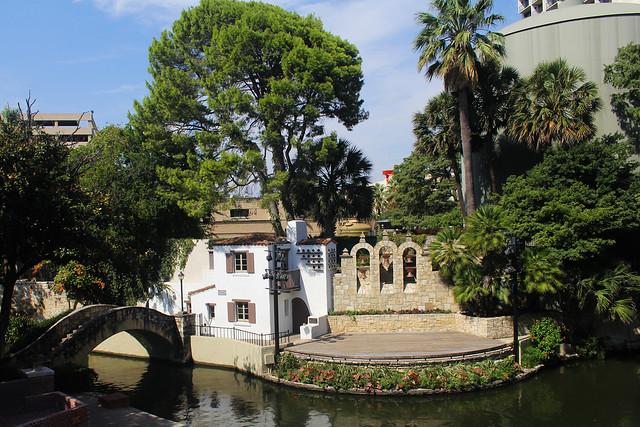 THE TOWER OF THE AMERICAS

The Tower of the Americas is a revolving restaurant that provides a 360 degrees view of the city from up high. The food was all right but the view made it all worth it. We went there during sunset and the transition of the city as it left the afternoon, into the night where it burst into light, was breathtaking. If you decide to go here, please make a reservation beforehand! It takes time to get here from the Riverwalk, but there are bikes that you can rent. 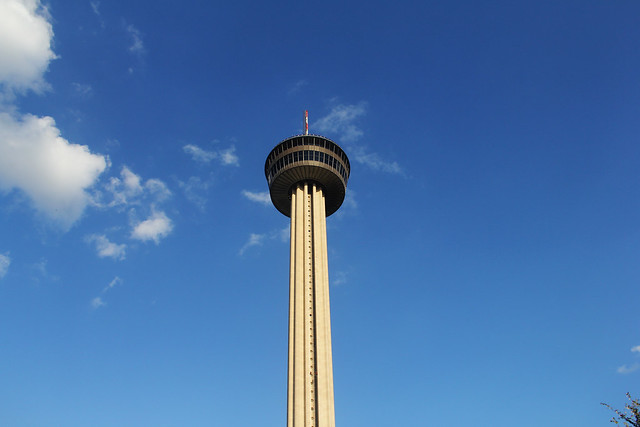 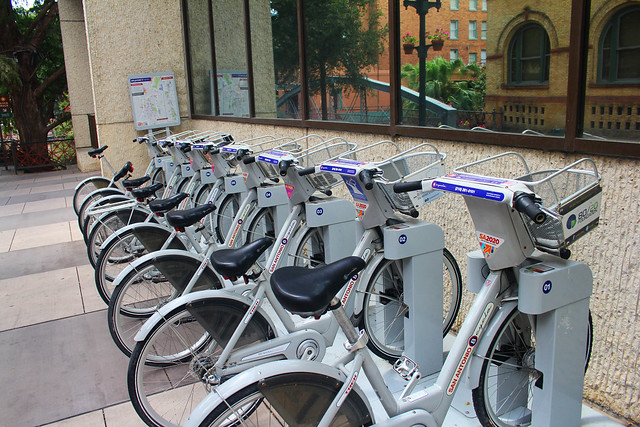