For our birthday, we booked a ticket to Chicago for a weekend trip. We left on Thursday after a full day at school, work, and a dinner reception, with only two hours in between. We went back on Sunday at midnight, reaching LA on Monday morning at three o’clock; we have a few hours to sleep before class (and we had tests that day to add to it)! 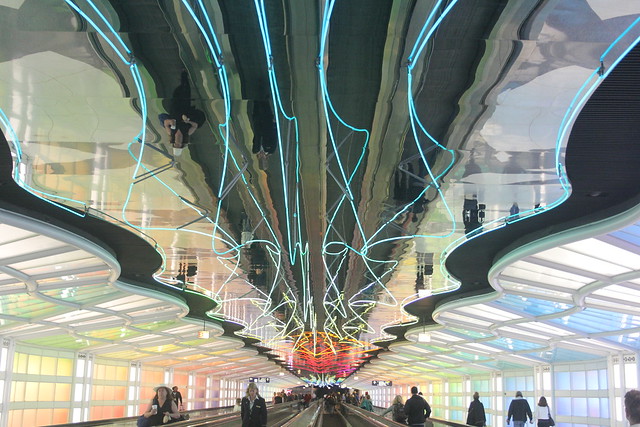 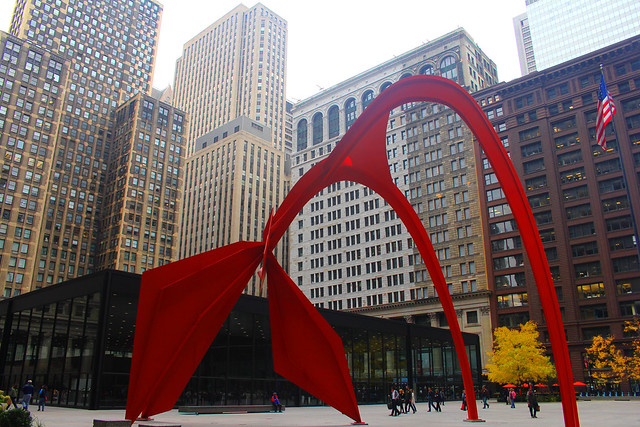 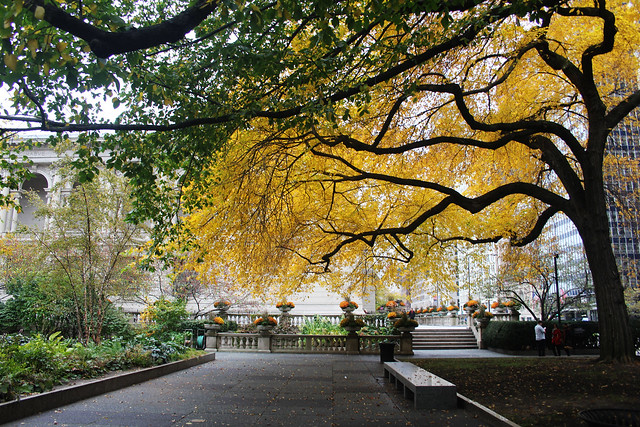 Looking back, it seems like such a bad decision. Who takes a vacation in the middle of the school year? But we had been swamped with our duties for many months and at one point, it just becomes too much. So we thought that we’d take a little break…we studied for the tests beforehand and made sure we were well-rested. Instead of making us tired, the trip invigorated us. 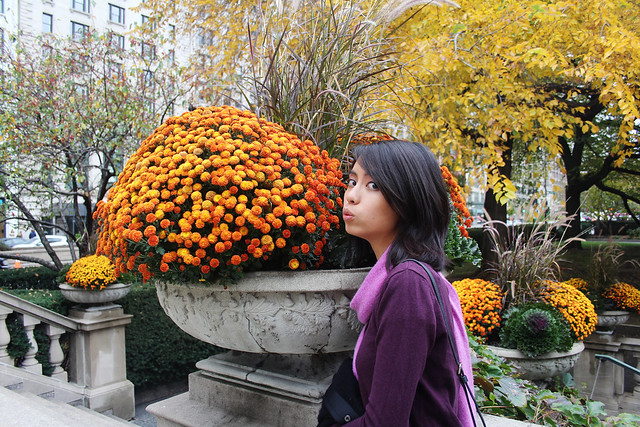 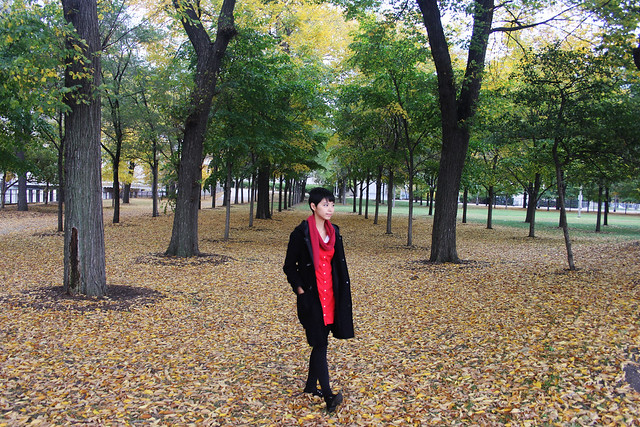 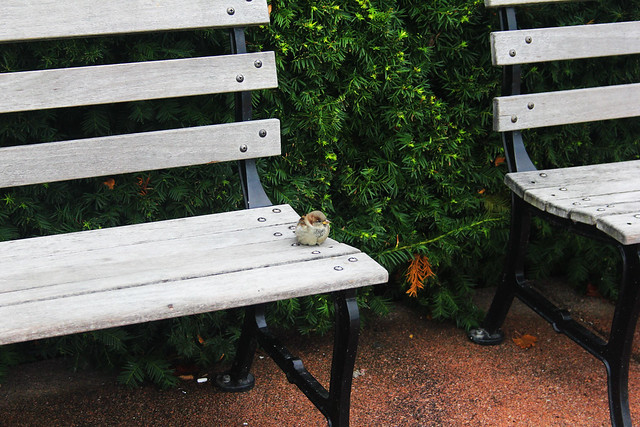 Chicago was very different from LA. It had buildings so tall it soared above your heads, into the clouds above. The sky did not seem as big over there as it did here. The air was cold, often windy. There were no mountains in the distance, but the lake swelled and moved like the ocean…it was so big that one could not see the other side. 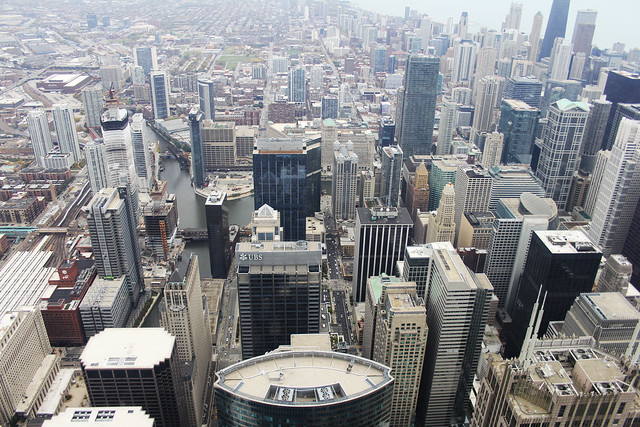 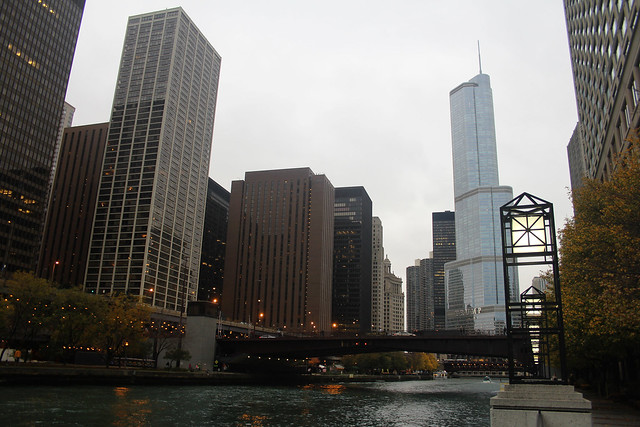 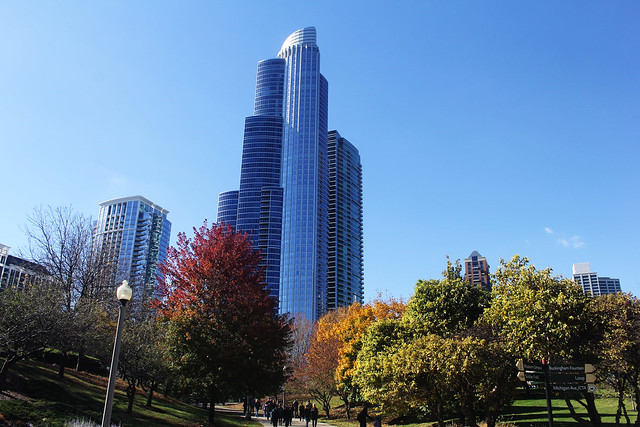 We went there on the best possible time. It was autumn and the cold bit just enough to make us slightly chilly under our jackets. The leaves had turned orange and were falling to the ground in heaps. For the first time in my life, I could play around with so much leaves. As someone who was raised in a tropical island, I came to appreciate the beauty of the seasons very much. 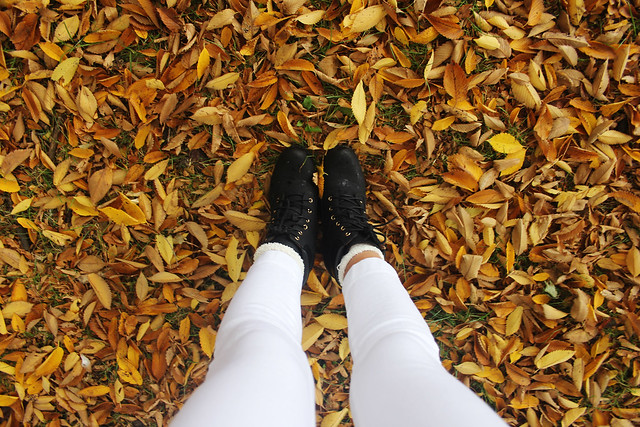 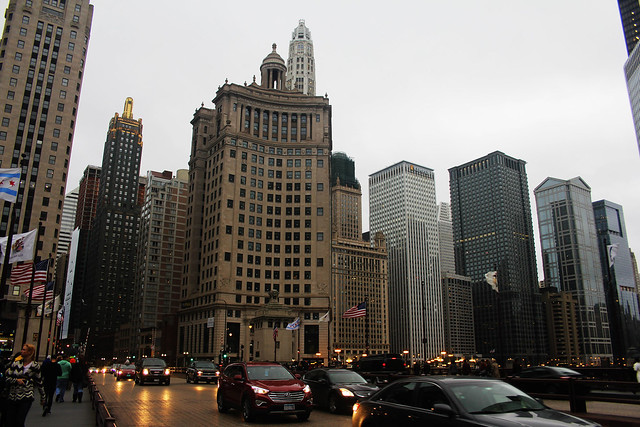 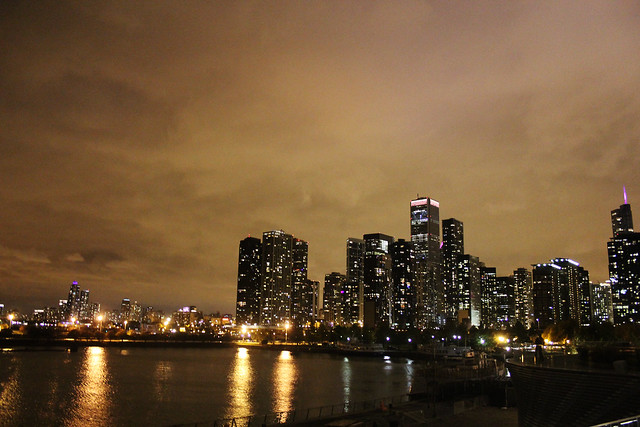 Three days is less than enough to explore Chicago, but it provided us with an insight to what the city is like. We will come back in the future, but for now we will share what we have come to love about the Windy City.