The sky was overcast with puffy grayish clouds that would, from time to time, part to let through a little ray of sunlight. As we came into the Japanese Garden, there was a whiff of sweet flowery scent, accompanied with the subtle undertone of the smell of grass and earth. There was the sound of water trickling down a small cascade, down the river, and into the lake. The garden truly represented its name, Suiho-En, which translated to the Garden of Water and Fragrance. 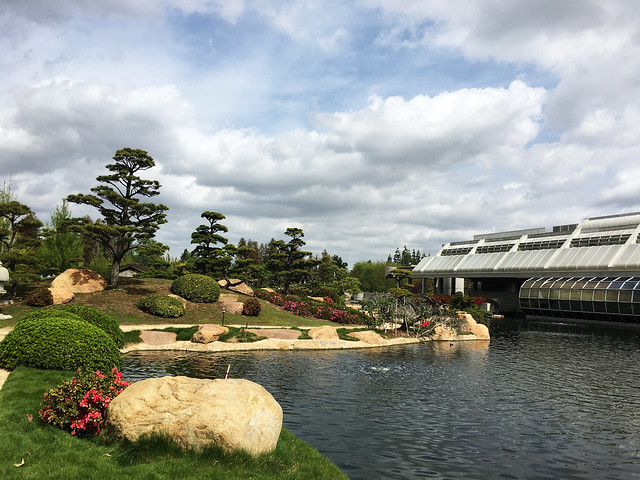 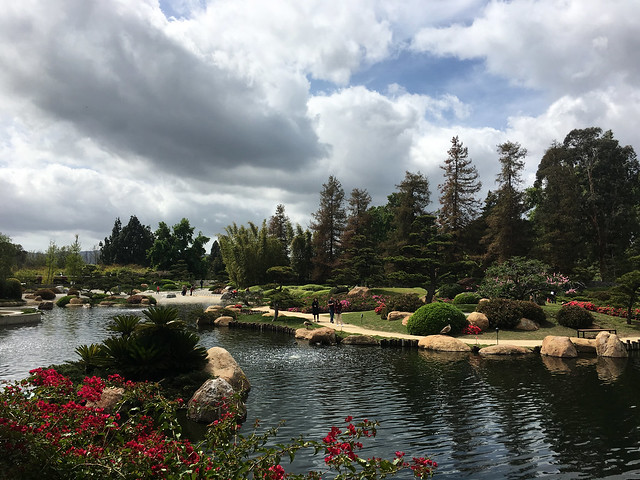 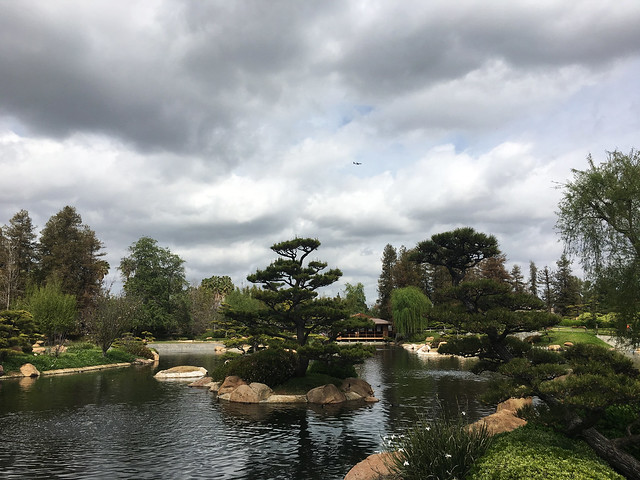 The pathway was made of sand, bordered by small gray stones. It wound through the garden, along a lake that housed a number of ducks, geese, and arm-long koi fishes. Occasionally, the ducks would shoot across the water and, flapping their wings, climbed up to the small ‘islands’ dispersed throughout the lake. Each island was unique, but all had large, rounded sandstone surrounding a patch of grass, shrubs, and niwaki trees. 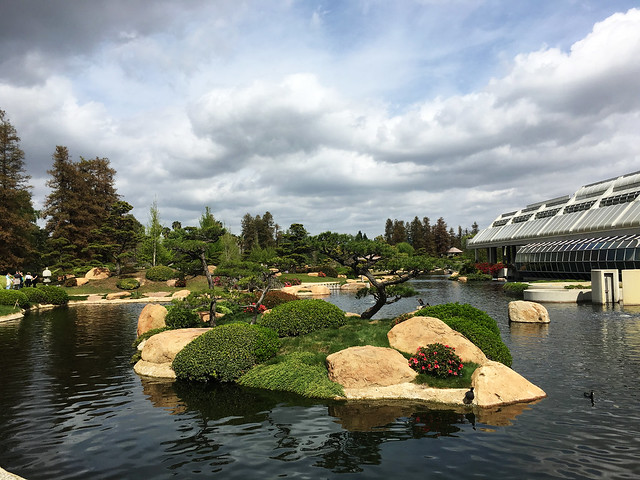 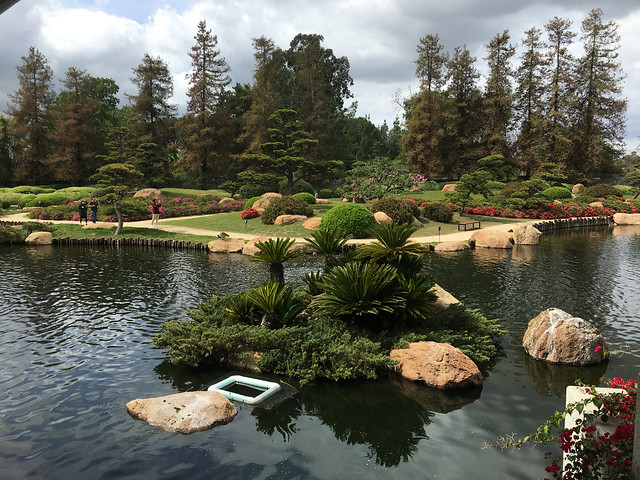 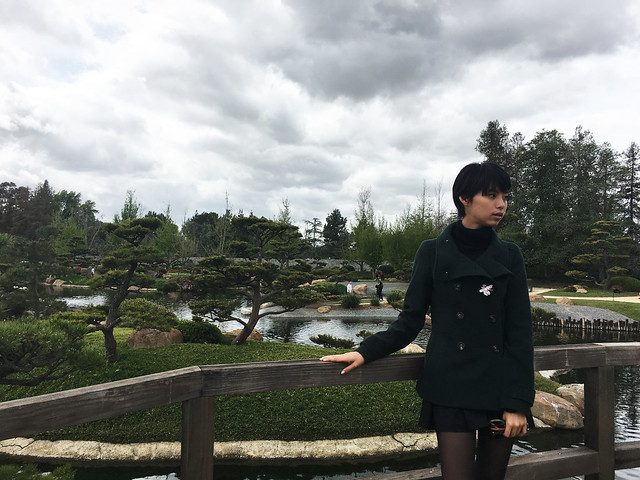 Farther into the garden, the pathway inched closer to the lake until they were side by side, separated only by wooden fences. A willow tree stood right outside of the fence. It stooped over the water in an almost precarious manner, dipping its curtain-like branches and leaves until they almost touched the surface of the lake.Just past the willow tree, the pathway narrowed. Flowers rose on both sides in thick clumps, ending just before the ground gave way to a river, which made its way from a cascade. A wooden bridge traversed the river. 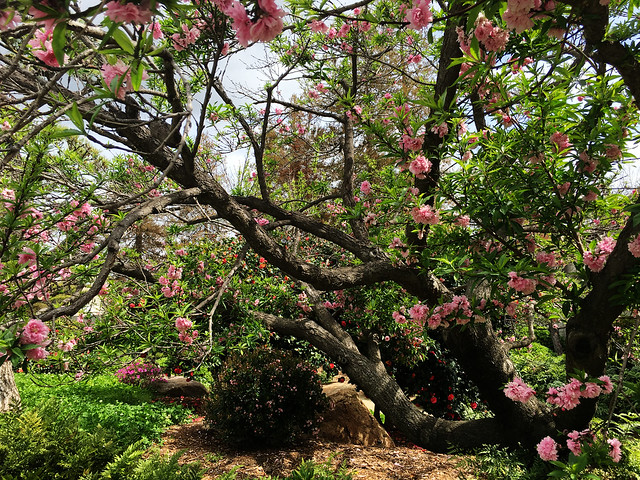 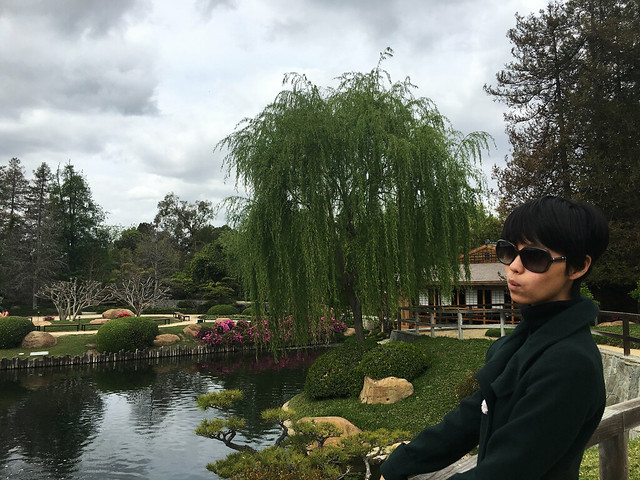 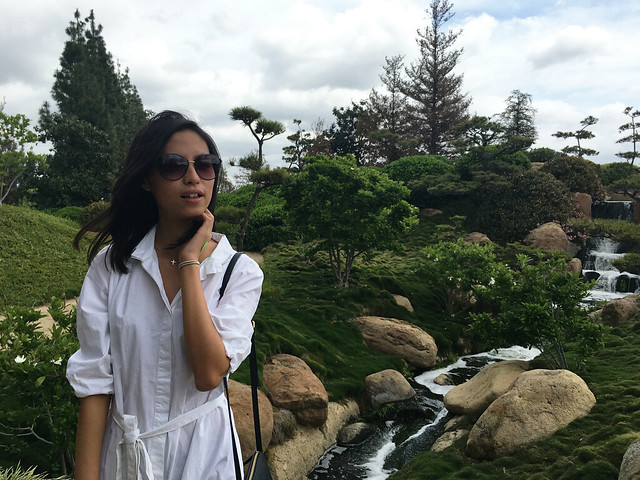 On the other side of the bridge was a teahouse. It was a wooden building overlooking the lake. It had traditional Japanese shoji windows, wooden floor and ceiling, and open wooden panels on the walls. The teahouse had a table on one side for the waiters and waitresses to prepare the hot jasmine tea and salty biscuits for visitors on low tables. All of the waiters and waitresses were elderly people. They wore red robes over pristine-white kimono and big smiles on their faces. . One of them, an elderly man with wire glasses and graying hair, told a story about how the panels used for the ceiling used to be the floor…indeed, there were footprints on some part of the ceiling, if one looked closely enough. 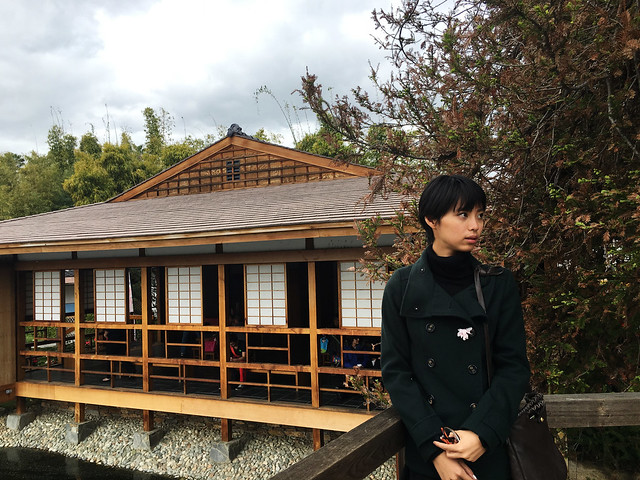 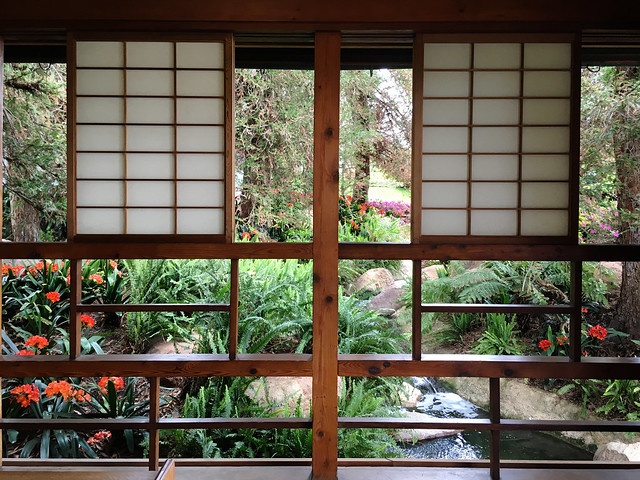 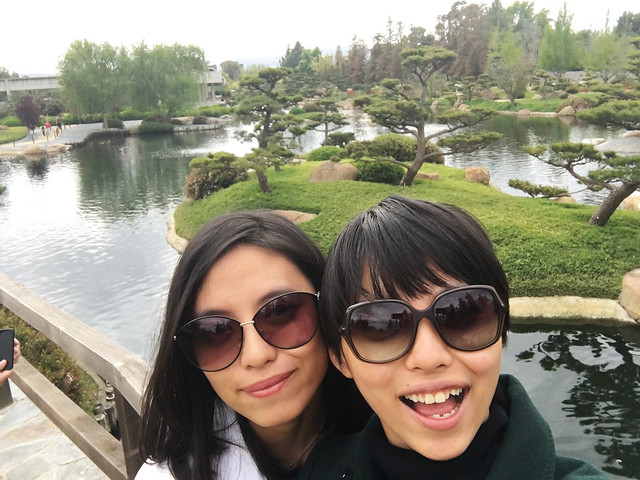 From this point to the exit, which was also the entrance, the garden was relatively empty. Flowers and shrubs grew on both sides of the pathways, providing protection to the couple of geese that were resting under the sun on the grass beyond. They were unconcerned with the sound of footsteps. They were as peaceful as the garden itself.