Our fellow students went to Tijuana or  San Diego for Spring Break…somewhere warm where they can truly enjoy the sun. We decided to go to Boston. 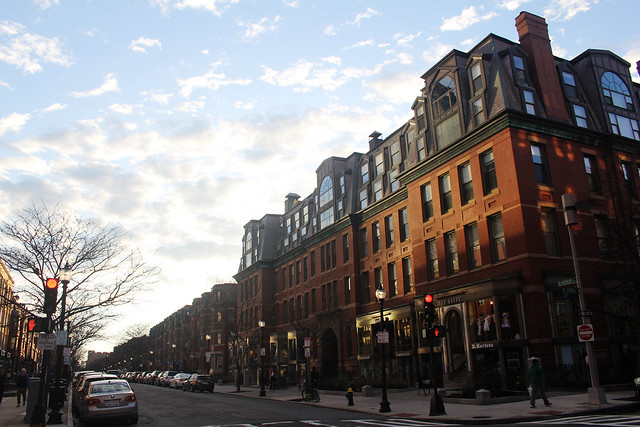 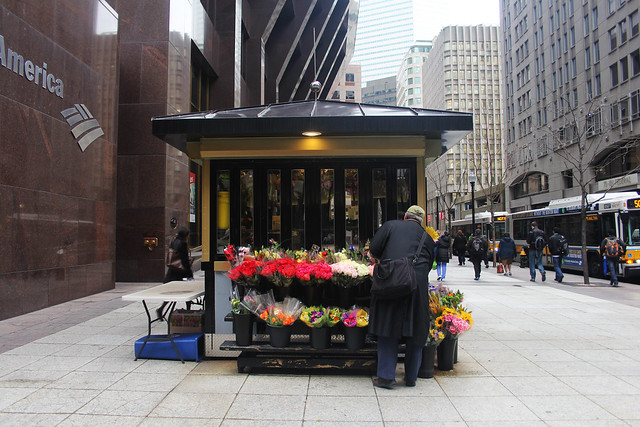 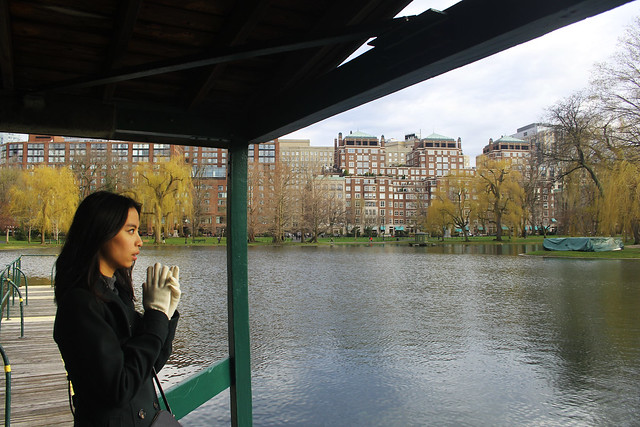 The moment we stepped out of the plane, the first thing I noticed was the cold. It was windy, the trees barren despite the fact that it was in the middle of April. A man who sat next to us at the train to downtown told us how it snowed, just the week before. Another thing I noticed was the prevalence of Dunkin’ Donuts…one can find it in almost every street block. 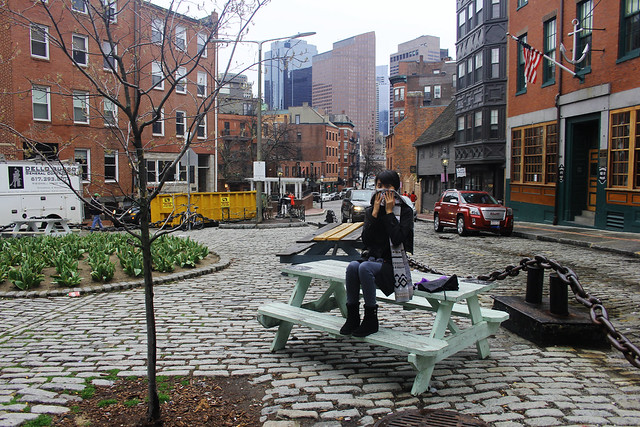 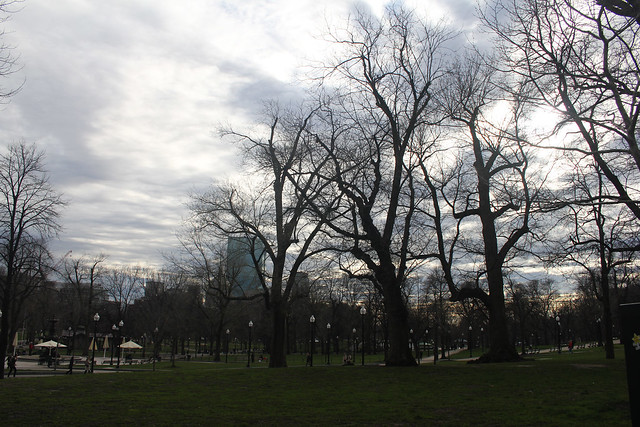 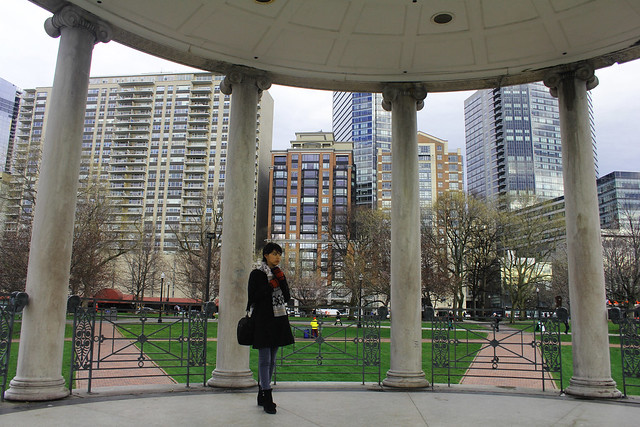 But what truly struck me about Boston was how multifaceted the face of the city was. The old and the new existed side by side. It was predominantly made of bricks, sprawling alongside narrow streets. Old buildings from colonial times stood across the street from high-rises. There were many parks that were barren when we visited, but would have been extraordinarily beautiful when the flowers bloom. There were shopping areas, residential streets, and historical routes one can follow to learn about the history of not only the city, but also the United States. 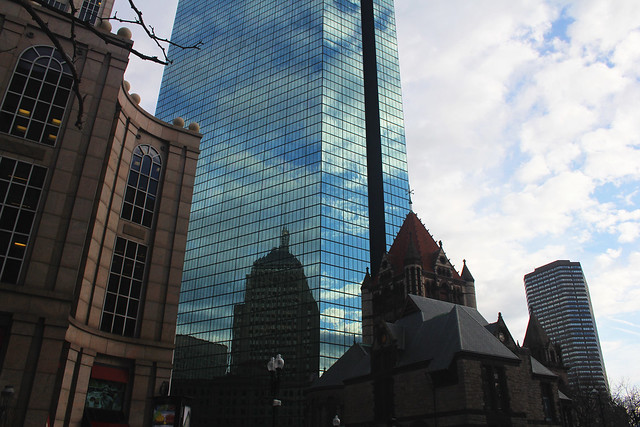 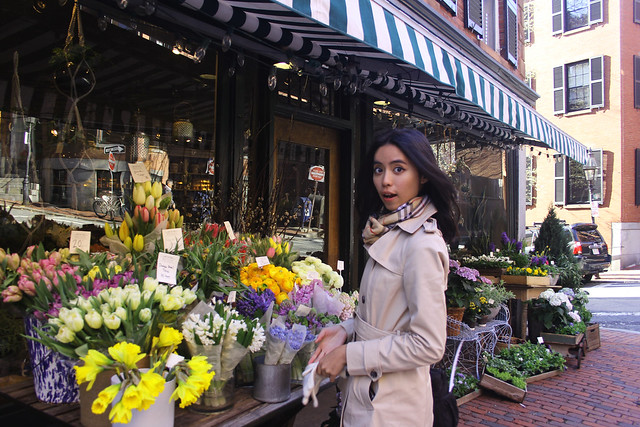 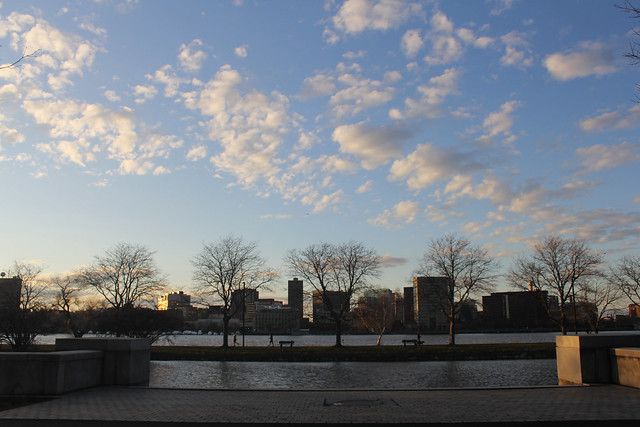 Boston truly is a place full of adventures. Stay tuned for more discussion about our trip!