We like to ask people one particular question to break the ice: if you have all the time and the funds in the world, where is the one place that you would go to?

It is a hard question. Most people need a few minutes to think about the different places they would like to visit. Some could not even come to a decision! Often, it changes over time. When we were young, it was France. After talking to some people in high school and doing plenty of research, it became Morocco. And for the longest time we had dreamt of going to Morocco, getting lost in its ancient medina, sampling the food, and marveling over the patterns and architecture. 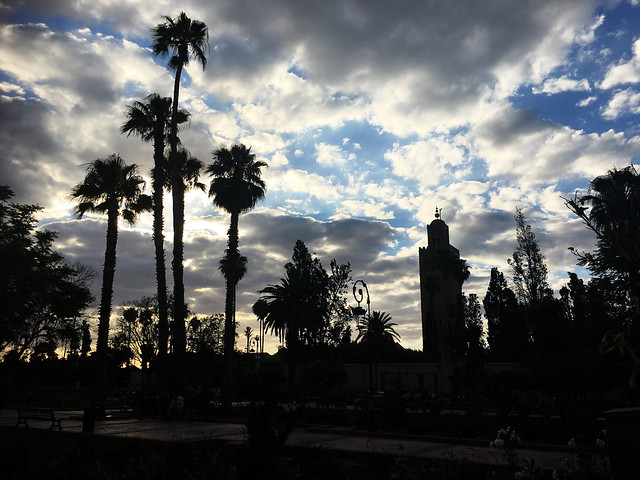 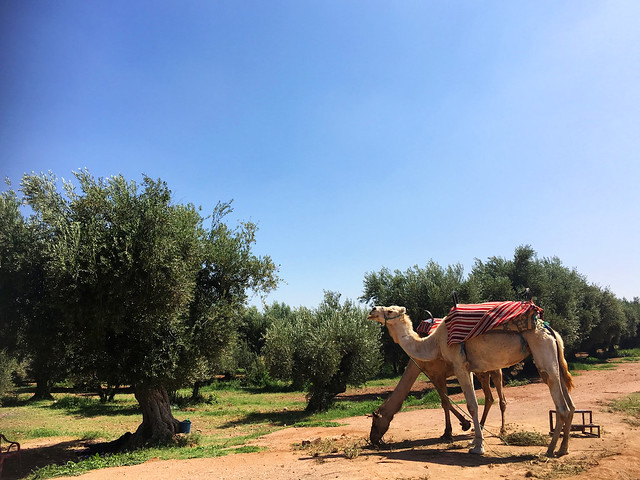 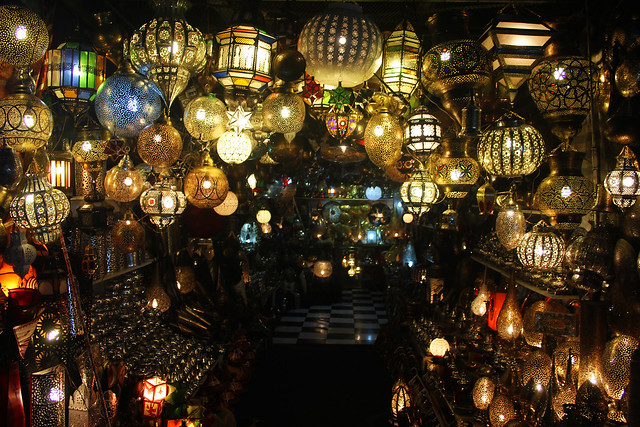 This summer, we had just finished the semester and were in need of a break, so we booked a ticket to Marrakech. We went there not knowing what to expect. It was the month of Ramadan, which was a month of fasting from sunrise to sundown, observed by the Muslim community. Back in Indonesia, during Ramadan, a lot of places are closed. We heard from Moroccan friends that Marrakech always stayed open due to tourism, but there was a small part of me that still worried I would not get to see everything I wanted to see.

The flight took us first to Philadelphia (where we spent nine hours touring the city), then three hours in Madrid. The flight from Madrid to Marrakech took a little more than two hours; those were two hours I spent thinking about what I would encounter there. Looking out of the windows I could see a vast expanse of desert lands with buildings in all shades of red. It was unlike anything I had ever seen before. 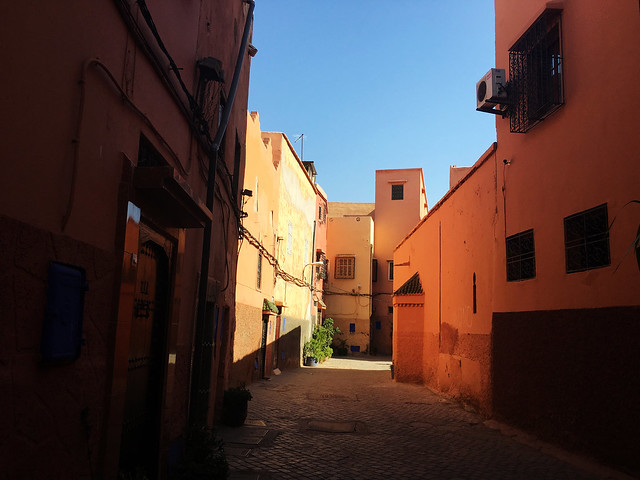 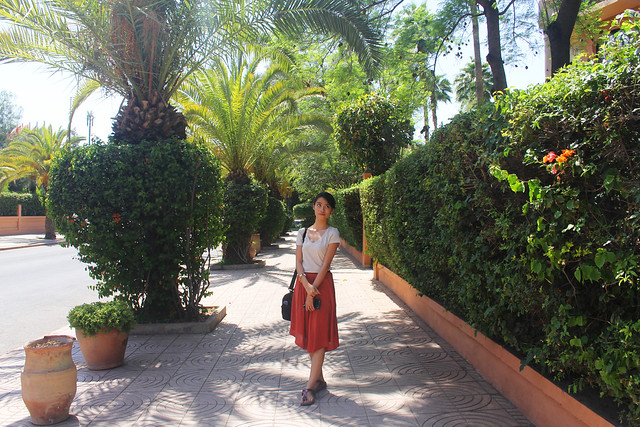 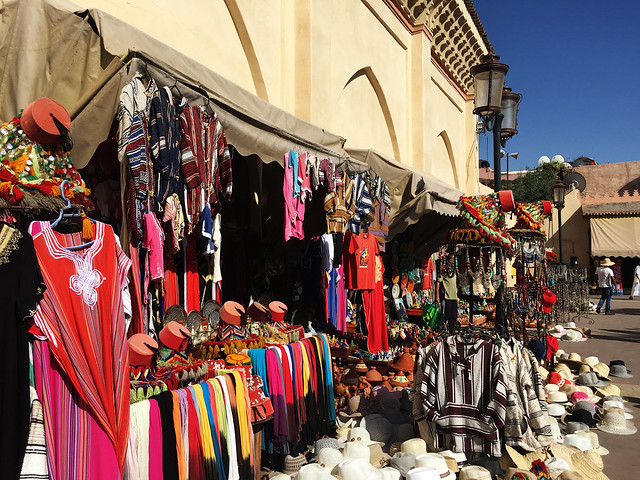 Going out of the plane (and out of passport control and customs), we got a local number. Keep in mind that even though they give visitors free numbers, you would still need to activate it in another place. We went straight to the hotel because we were tired after our long flight. The taxi driver chatted with us the whole way there. The hotel staff were helpful and friendly, even though sometimes we had to communicate in a broken mixture of French and English, with a few Arabic words thrown in here and there. After resting for a bit, we went to the mall to get our numbers activated, then to the Jemaa el-Fna quarters, which came alive with sounds, peoples, and recently cooked foods at night.

What we experienced in the next seven days far exceeded my expectations. The city consisted of the perfect ratio of maze-like streets big enough only for motorcycles and organized quarters with huge streets. The food tasted so good and I enjoyed at least a cup of Moroccan mint tea everyday (otherwise known as ‘Berber whiskey’). People were so friendly and we had so much fun just talking to them. During iftar, when people break their fast, the city came alive. 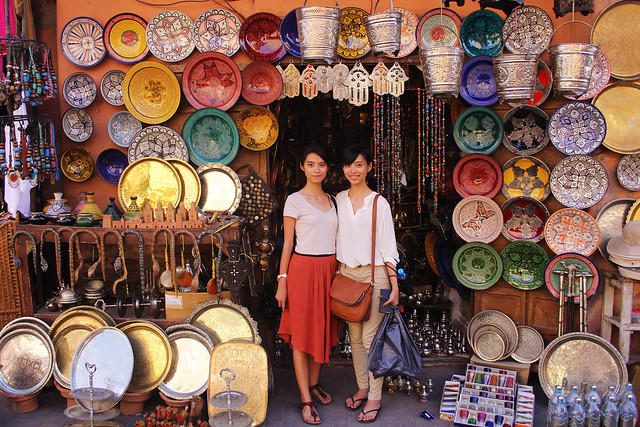 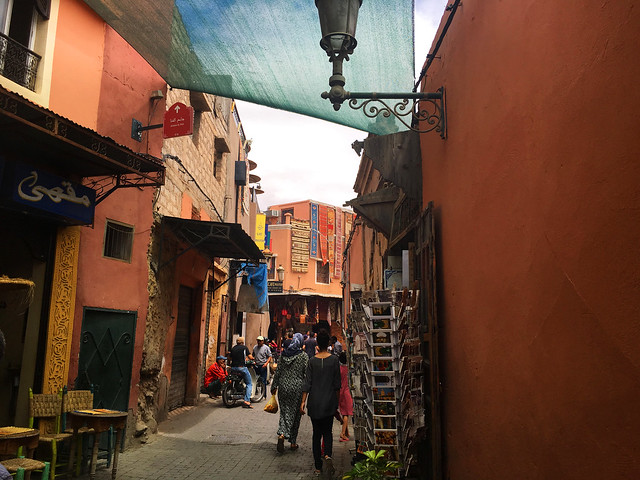 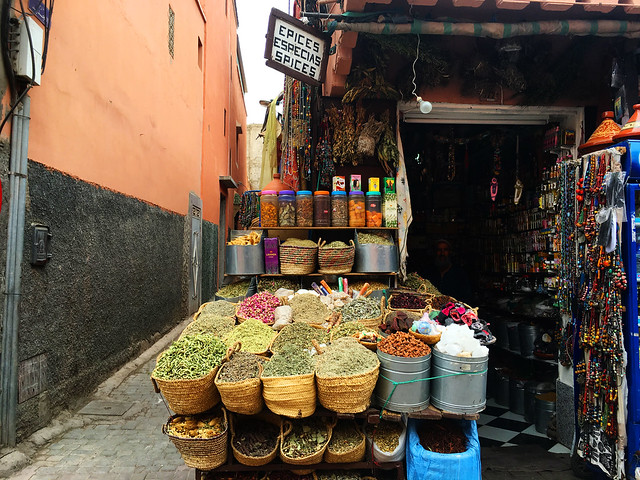 From Marrakech, we also visited a number of other cities…among them were Essaouira, Ouazazarte, Ait Ben Haddou, and Zagora. We also camped in the Sahara, which was an experience unlike any other. 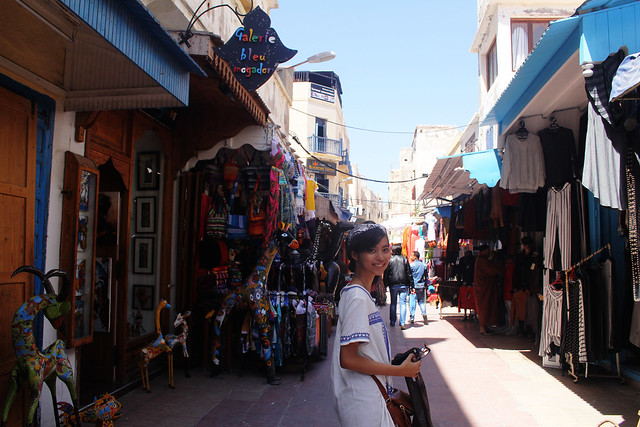 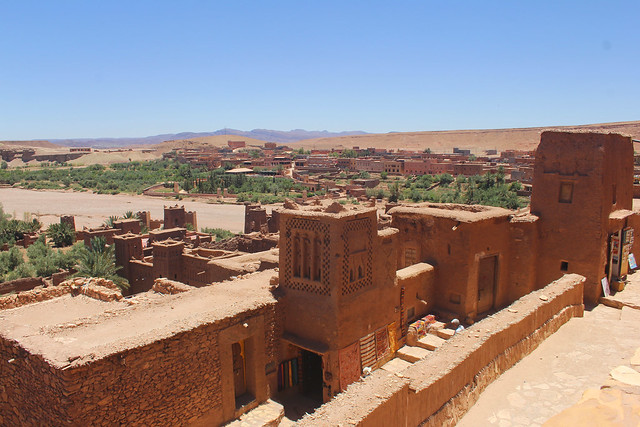 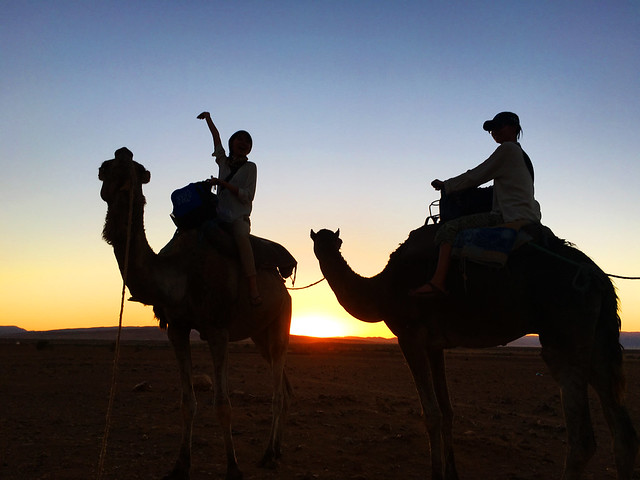 On a last note, a common question we get is: what should we wear in Marrakech? Because there is tourism year-round, you will see people wear revealing clothes. However, we suggest covering up a little. It also helps with the heat when you wear light, long-sleeved shirts!