Yosemite National Park is one of America’s greatest features. Beautiful granite mountains, redwoods shooting to the skies, meandering river valleys, and falls…it had almost everything. We have been looking at pictures and itching to go for a long time, and finally this Labor Day Weekend we had the chance to visit.

It was far more beautiful than we expected. There were many people there, camping in tents or staying in the lodges, or just taking a day-trip from San Francisco (which we did, though next time we would love to camp for a few days).

One of the people there told us about the different locations we should visit. The first one is El Capitan. It’s a large granite monolith…in other words, it’s a huge chunk of stone that people love to climb on. Rock climbing in El Capitan takes a long time. Sometimes people bring their sleeping bags with them to rest halfway up the rock!

The second destination is Yosemite Falls. We walked down the trail, but there was no water at this time of year. If you come in the spring and early summer, you will have a more beautiful view than the one we had.

The third and last destination is called “Tunnel View.” We drove up a winding road until we reached this tunnel, outside of which we parked. The view was amazing. We could see the valley, the mountain-like rocks, the lush green forest. Words do it no justice, so just scroll through the pictures here to get a feel for it. 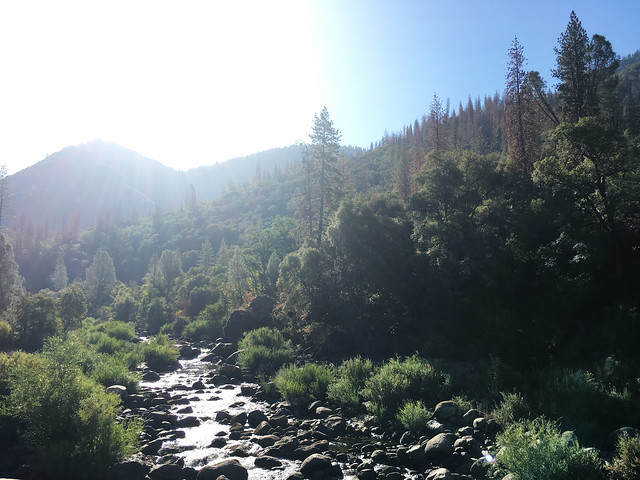 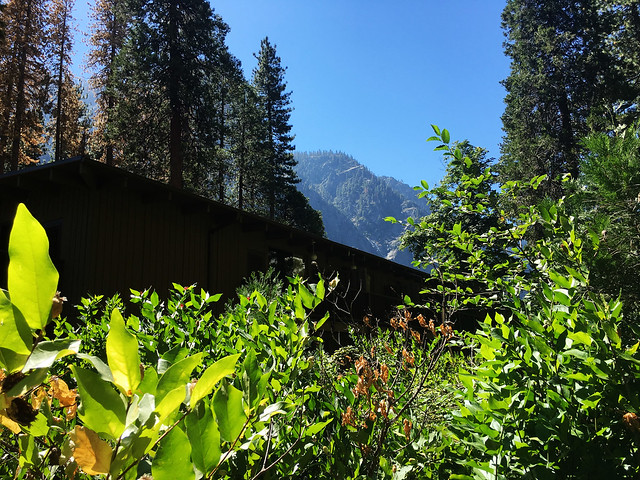 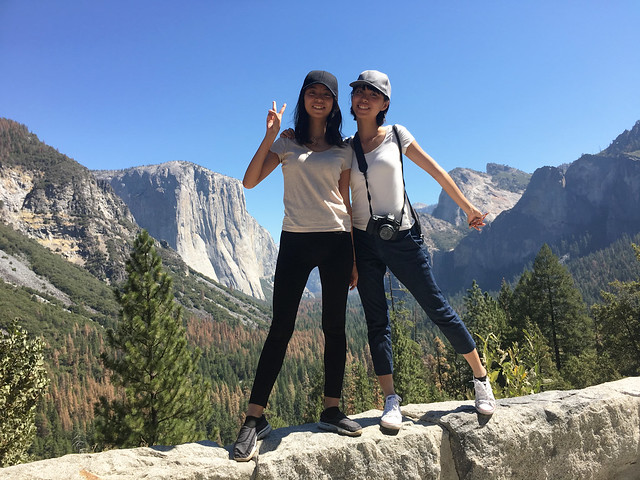 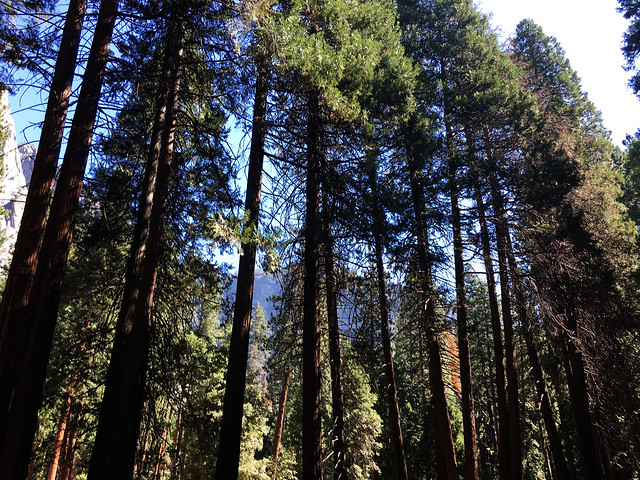 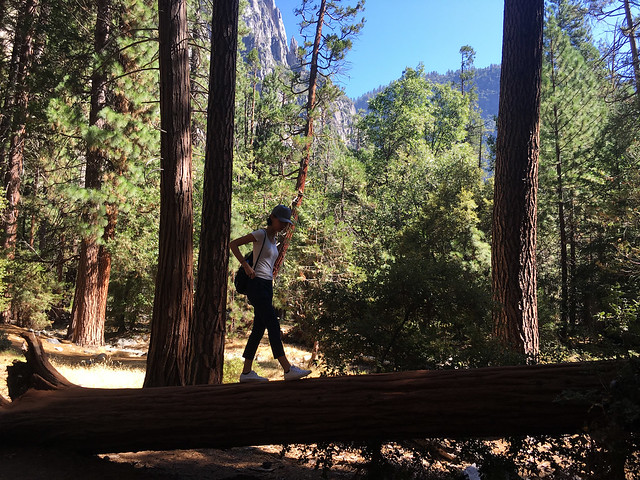 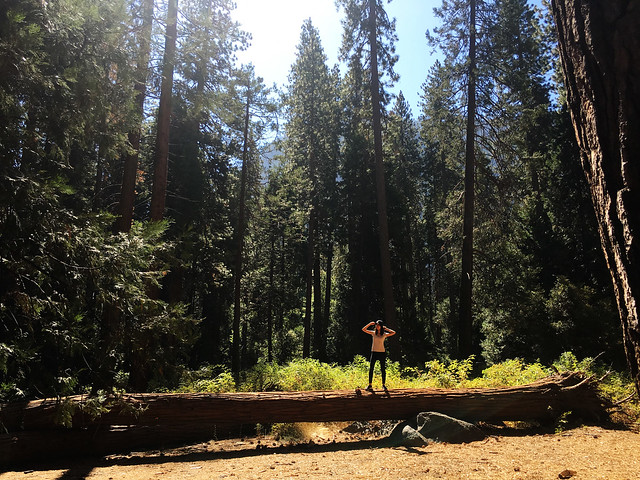 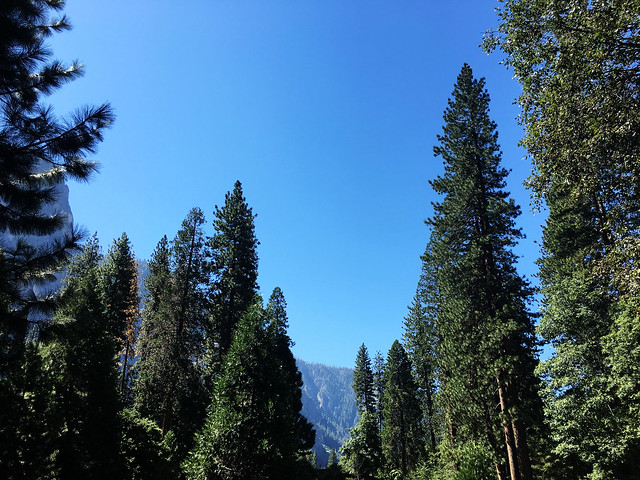